This is super decadent and so worth all the effort. This is Steve’s cake from start to finish and he is super proud of this creation. Its a total winner and really tastes like there is real butter, and cream in it, even though it is dairy and egg free and tastes like a total chocolate party! One for the true chocoholic. The written recipe is slightly easier than video below as we adjusted the icing to make it quicker and easier to make.

Preheat your oven to 160 degrees

Melt the coconut oil and pour into a large bowl. Add all the rest of the ingredients together into the same bowl and mix with a whisk or large spoon until all is well mixed and uniform in texture.

Get two 22.5cm springform cake tins and line the bottom of each with baking parchment.

Divide the mixture between the two tins so that both have equal portions.

Bake for 30 minutes in your preheated oven at 160 degrees.

While the cakes are in the oven, make your coconut cream by opening your can of coconut milk and removing only the fat/cream on top, leaving the water. In a bowl, mix the coconut cream with the maple syrup/ agave and the vanilla essence well so that it is like whipped cream. Leave in the fridge until when your cakes are ready.

Spread the coconut cream on top of one cake along with half of your raspberries, put the other cake on top of this, leaving the cream and raspberries in the middle.

Now time to make the icing… First, melt the chocolate in a bain marie. Once melted, sieve in the icing sugar and mix very well. It should reach a nice thick chocolate sauce. Ice the cake so there is a generous layer all over the top and sides

A good tip for icing this cake is to use a warm knife/ spoon / pallet knife so have a bowl of hot water beside you and heat it and dry it before touching the chocolate it will make the job easier.

Decorate the top with the remaining raspberries. Leave in the fridge for 20 mins for the chocolate to harden and enjoy!

Want to lose weight the healthy way? no calorie counting and no portion control?

We are doing 60% off our Happy Shape Club for a limited time - be supported to reach your happy shape. 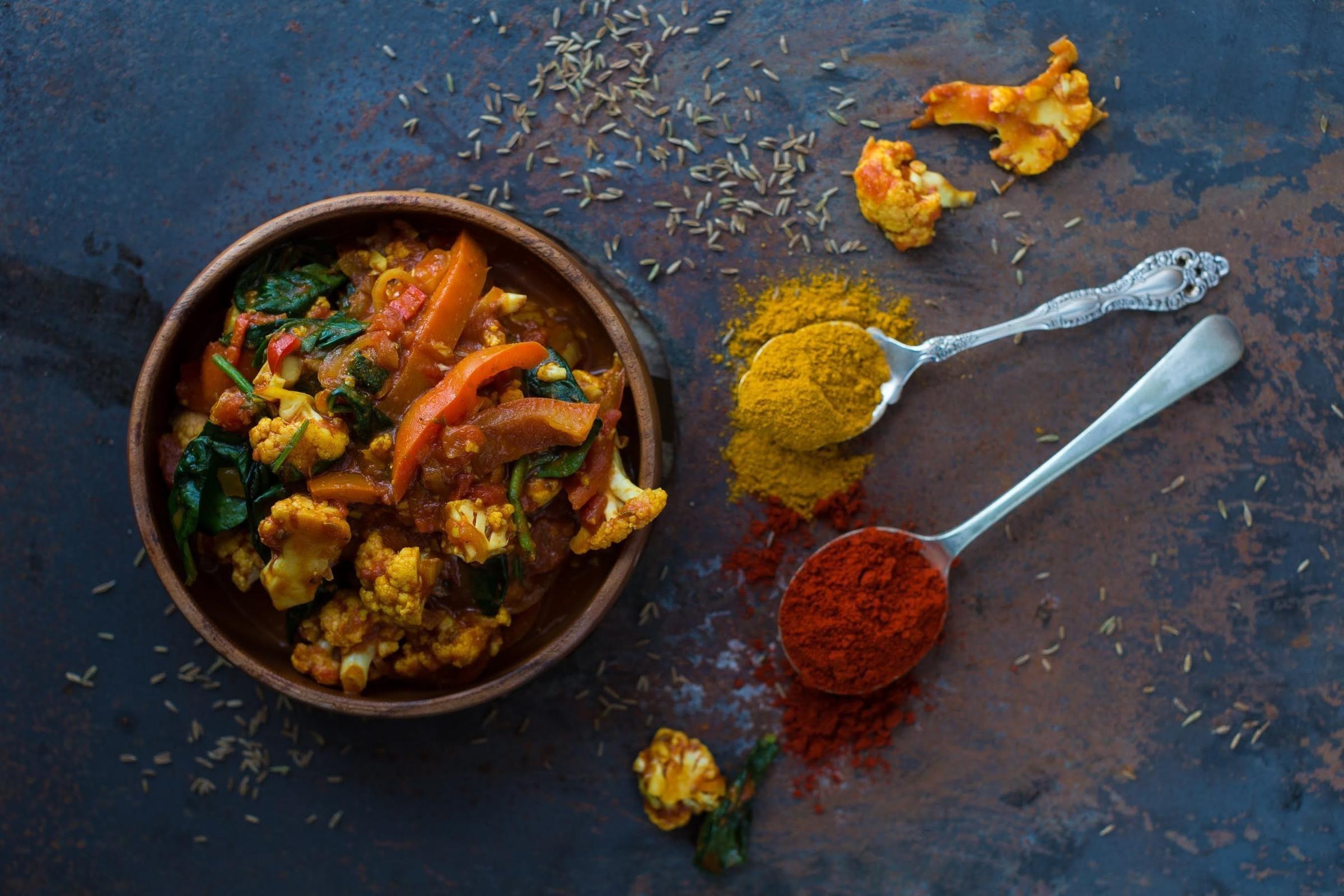 Want To Try A Section Of Our Ultimate Vegan Cooking Course For Free?

We are offering students the chance to try the Quick & Easy Dinners Section of our course, absolutely free! Just enter your email to sign up! 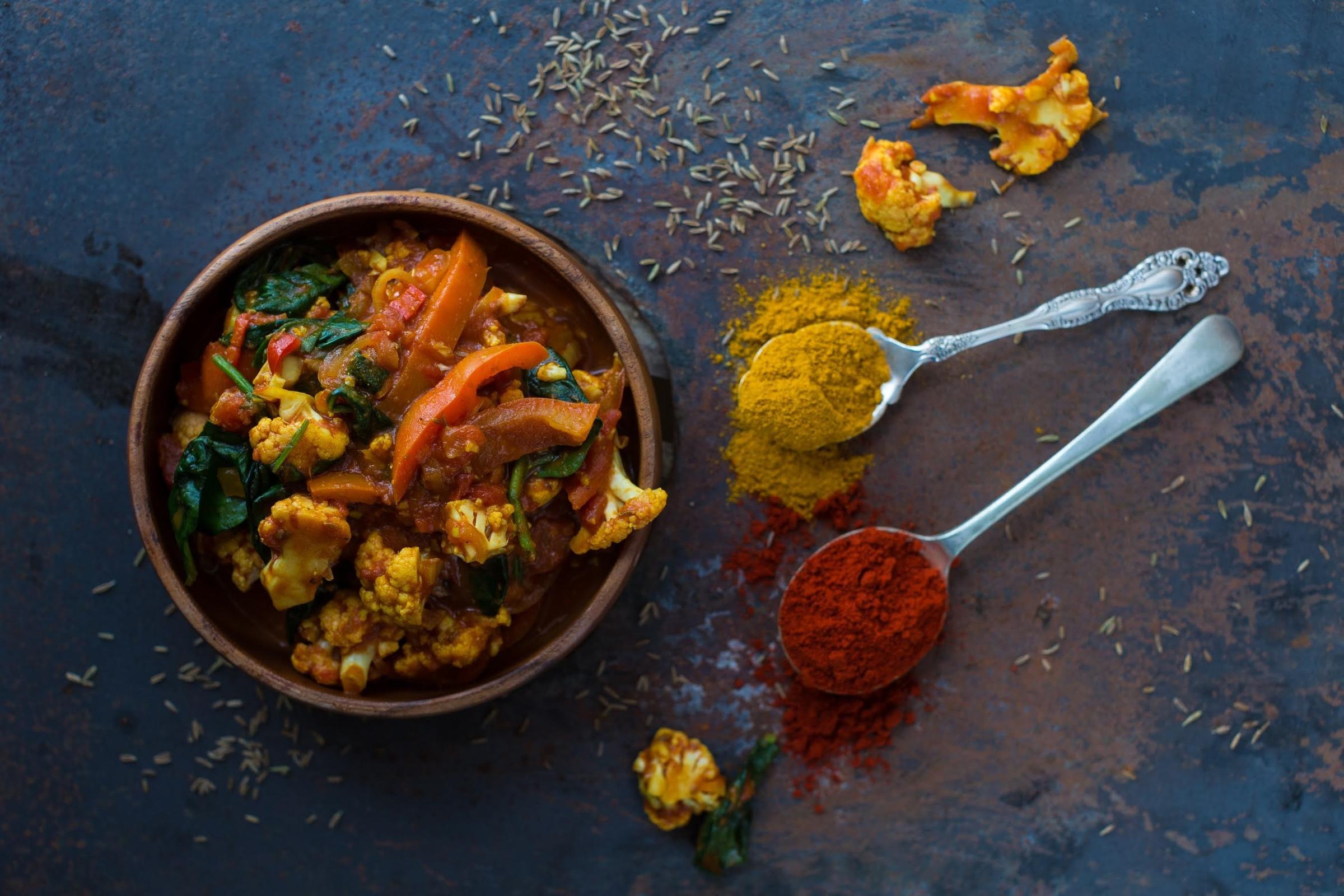 Try A Section Of Our Course For Free!